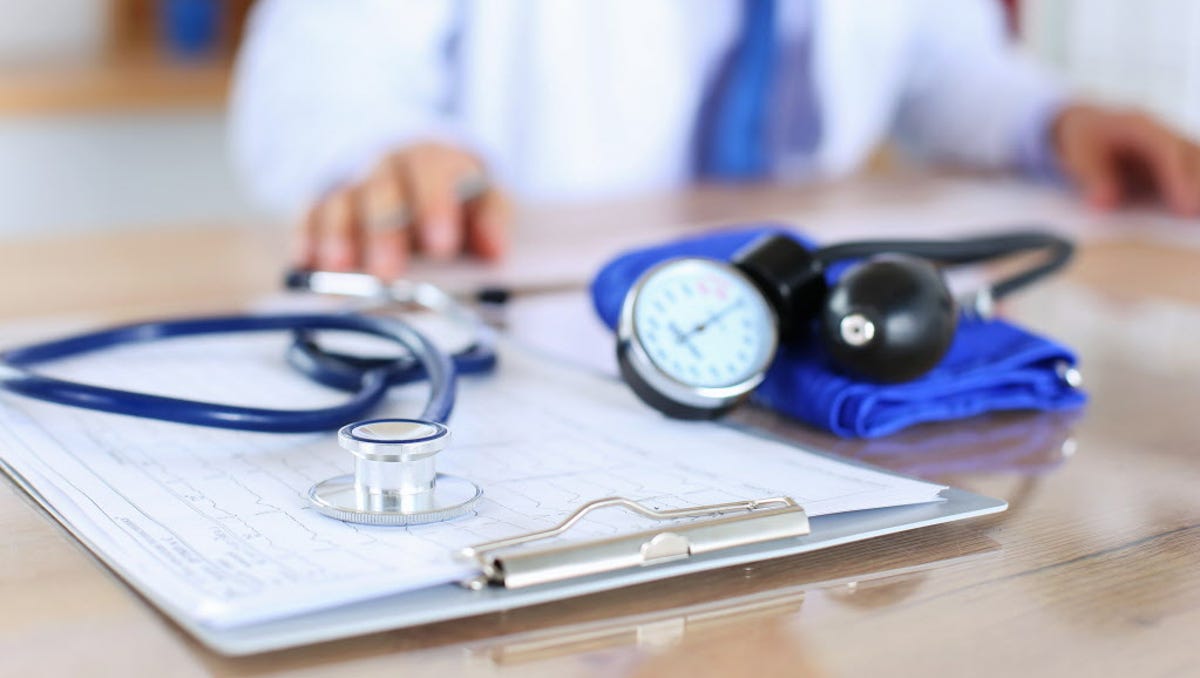 6 Of The Biggest Healthcare Issues in the United States Today

The United States is one of the leading countries globally when it comes to healthcare. But despite all of the advancements in technology, research, and pharmaceuticals — there are still some major issues holding our system back from being truly great.

While the US has taken actions to improve operations in the healthcare industry, a recent study still shows that just 7% of Americans are content with the current state of the healthcare system.

According to a Gallup poll, seven out of ten believe that the United States healthcare system is in a state of crisis. This has been the prevailing thoughts of the United States masses for close to thirty years now.

Here are 6 of the biggest challenges faced by the healthcare industry in the US today.

According to a report published by the Statista Research Department, over 297 million people had some health insurance in 2020, increasing compared to the 257 million insured Americans recorded in 2010.

In 2019, almost 50%  of the US insured population had private insurance (through employers), with about 34.2% having public insurance (Medicaid and Medicare).

However, there were still over 9.4% uninsured Americans as of 2020. These numbers account for over 30 million citizens. Healthypeople.gov, a part of the Office of Disease Prevention and Health Promotion, reports that most uninsured citizens do not seek medical care due to high costs.

Government authorities should put more effort into ensuring that all Americans have some form of health insurance to seek proper and immediate medical care.

These numbers account for about 10% of all US deaths, making it a leading cause of death.

You can only improve patient safety by recognizing frequent medical errors that occur in your facility, learning from them, and working at preventing future occurrences.

The innovation we see in the healthcare system is not without its financial implications. For instance, the cost of managing technologies like Electronic Medical Records (EMR) and Electronic Health Records (EHR) systems is high. This is due to the cost of operations and personnel needed to manage and operate and manage the technology.

Another major cause of high costs in the industry is prescription drugs and diagnostic tests. According to estimates made by the US Department of Health and Human Services, the total spending on drug prescription in 2015 topped $457 billion, accounting for 16.7% of the total expenses on personal healthcare.

Many providers, including physicians, nursing homes, medical device companies, and dentists, engage in many forms of healthcare-related fraud. The most common scam is billing Medicare, Medicaid, or private insurance companies for never rendered medical services.

Sometimes, they even make up ghost patients by billing patients who were dead as of the time they supposedly received treatment. By estimates, all forms of healthcare frauds cost $100 billion per year.

Consumers are always at the center of the war between providers and insurance companies. On the one hand, the providers are upcoding medical procedures to get more reimbursement from insurance panels.

On the other hand, insurance panels are charging more premiums to employers, leaving the consumers in the middle, with little or no control over their health outcomes or pricing.

As the adoption of technological solutions in healthcare is increasing, so is the frequency of data breaches, ransomware attacks, and threats to the security of patients' information.

Many healthcare providers do not take the issue of cybersecurity seriously. As a result, they are slow in responding to cybersecurity threats.

When a breach occurs, you compromise the security of your patients' information; you also face the risk of penalties for violating compliant standards protecting patient privacy.

Investing in building strong firewalls and enabling multi-factor authentication will go a long way in reducing successful hackers' attempts on your servers.

Finally, the imbalance in supply and demand of Nurses and Physicians is another problem facing the healthcare industry today.

According to data published by the Association of American Medical Colleges (AAMC), there will be a shortage of between 54,100 and 139,000 primary and specialty care physicians by 2033.

As we recover from the COVID-19 pandemic, the demand for physicians increases, accompanied by a shortage in supply. With Physician burnout forcing providers into early retirement, this challenge will only worsen as the population increases.

Hiring more doctors might seem to be the only solution. However, the best answer depends on an even distribution of practitioners among the states.

Improving the insurance sector, ensuring proper shift coverage of health facilities, and providing a healthy work environment to give Physicians and Nurses a good work experience are the first steps to solving these issues.

Receive updates on the latest news in healthcare, find tips on how to navigate life as a medical professional, Get discount codes to popular brands and products

Thank you! Your submission has been received!
Oops! Something went wrong while submitting the form. 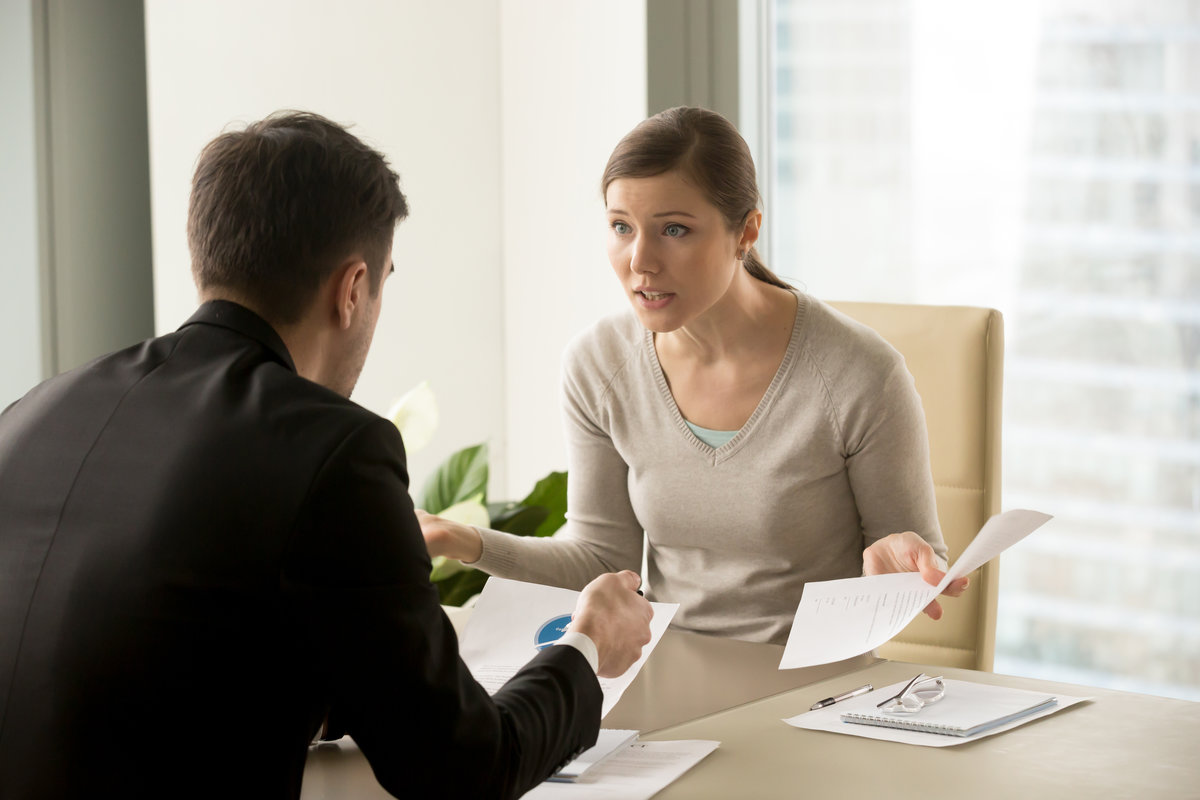 Incident reporting improves safety for all healthcare participants. The main reason incident reporting exists is to ensure that everyone interacting with the healthcare facility (patients, staff, community, and facility) can live in a safe environment. 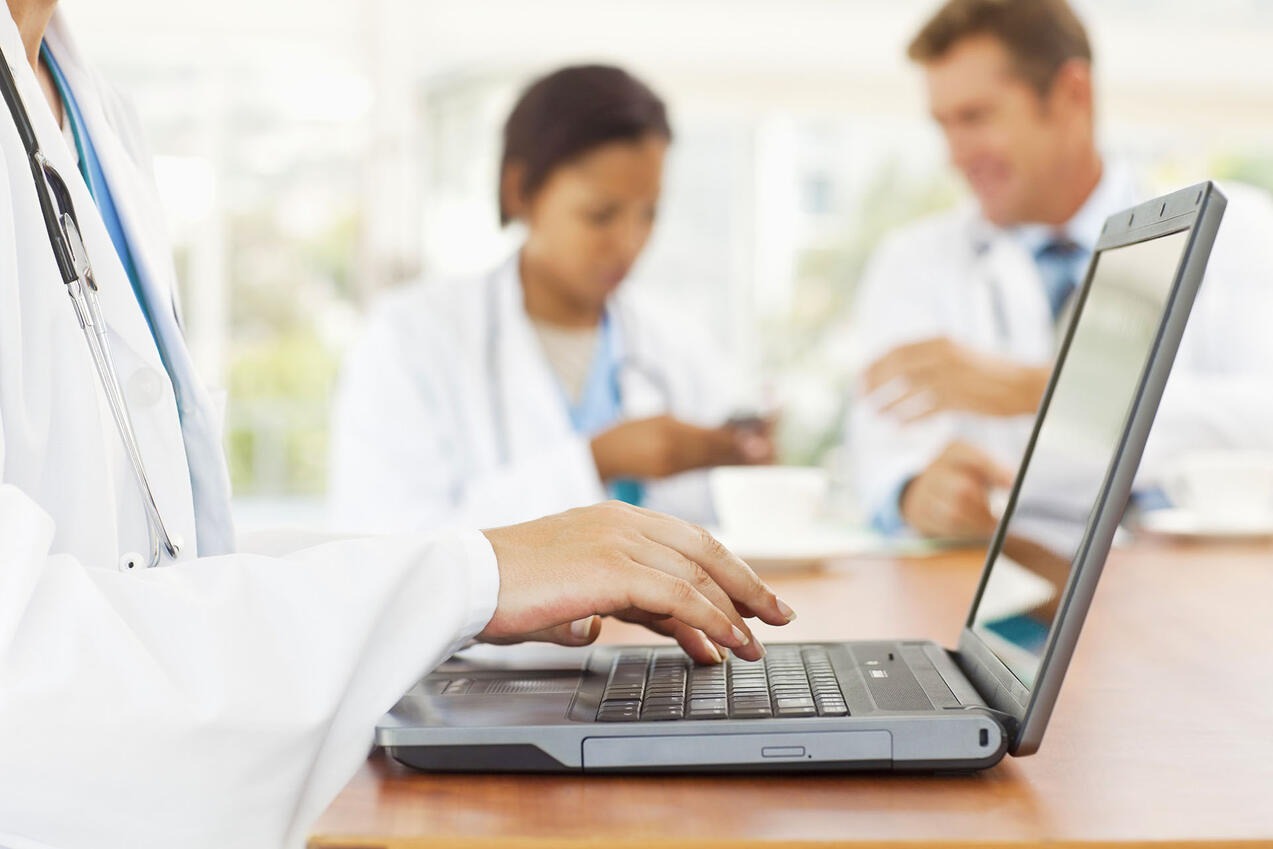 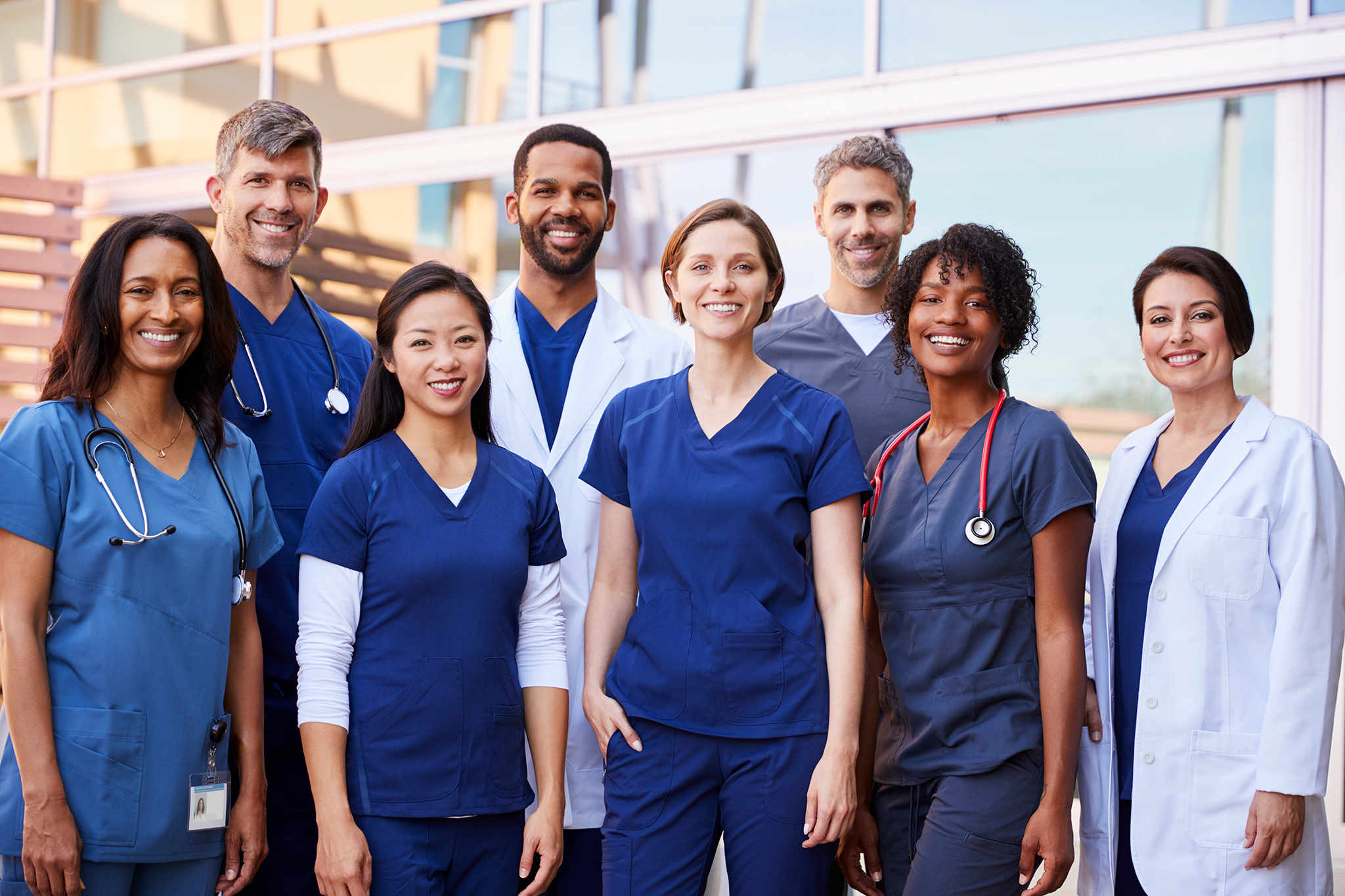 Projections have shown that the global healthcare workforce management software market is expected to hit about $1.78 billion, with the Compound Average Generated Revenue (CAGR) to hit 13.8% by 2026.